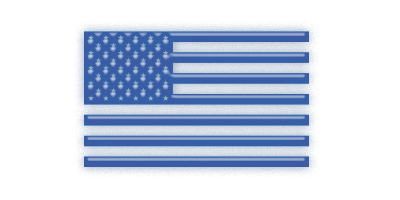 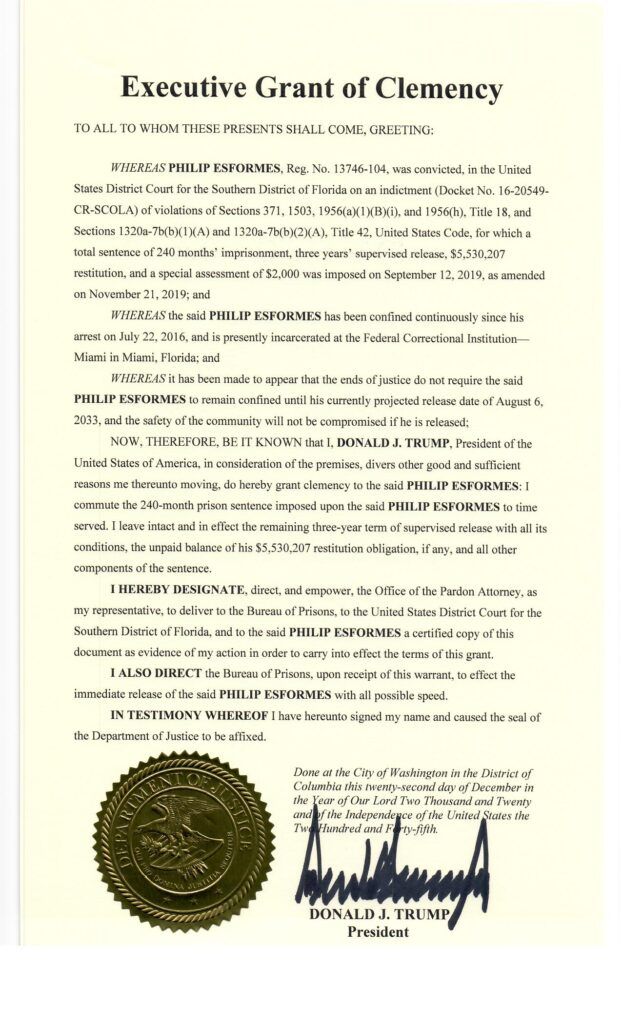 We help people convicted of state court crimes request pardons and file clemency petitions. A Pardon under Florida state law provides complete forgiveness for your crime and any penalty associated with it. A pardon is a complicated process where the Florida Board of Executive Clemency reviews each case, may set a hearing, allow testimony, and decide to grant pardons or clemency.

When pardon or clemency is needed, we can provide a solution. Call us today at 813-222-2220 for a free initial consultation.

If it is more convenient for you, we respond quickly to your call for help via our Call For Help web submission. They are sent to us wirelessly. We are constantly checking and responding, and will quickly get back to you via telephone or email.

Does the President have authority to grant clemency for a state conviction?

According to DOJ, “No. The President’s clemency power is conferred by Article II, Section 2, Clause 1 of the Constitution of the United States, which provides: “The President . . . shall have Power to grant Reprieves and Pardons for Offenses against the United States, except in Cases of Impeachment.” Thus, the President’s authority to grant clemency is limited to federal offenses and offenses prosecuted by the United States Attorney for the District of Columbia in the name of the United States in the D.C. Superior Court. An offense that violates a state law is not an offense against the United States. A person who wishes to seek a pardon or a commutation of sentence for a state offense should contact the authorities of the state in which the conviction occurred. Such state authorities are typically the Governor or a state board of pardons and/or paroles, if the state government has created such a board.

Text of a Presidential Pardon

TO ALL TO WHOM THESE PRESENTS SHALL COME, GREETING:

And WHEREAS the said PHILIP ESFORMES has been confined continuously since his arrest on July 22,2016, and is presently incarcerated at the Federal Correctional Institution Miami in Miami, Florida; and

WHEREAS it has been made to appear that the ends of justice do not require the said PHILIP ESFORMES to remain confined until his currently projected release date of August 6, 2033, and the safety of the community will not be compromised if he is released;

NOW, THEREFORE, BE IT KNOWN that I, DONALD J. TRUMP, President of the United States of America, in consideration of the premises, divers other good and sufficient reasons me thereunto moving, do hereby grant clemency to the said PHILIP ESFORMES: I commute the 240-month prison sentence imposed upon the said PHILIP ESFORMES to time served. I leave intact and in effect the remaining three-year term of supervised release with all its conditions, the unpaid balance of his $5,530,207 restitution obligation, if any. and all other components of the sentence.

I HEREBY DESIGNATE, direct, and empower, the Office of the Pardon Attorney, as my representative, to deliver to the Bureau of Prisons, to the United States District Court for the Southern District of Florida, and to the said PHILIP ESFORMES a certified copy of this document as evidence of my action in order to carry into effect the terms of this grant.

I ALSO DIRECT the Bureau of Prisons, upon receipt of this warrant, to effect the immediate release of the said PHILIP ESFORMES with all possible speed.

IN TESTIMONY WHEREOF I have hereunto signed my name and caused the seal of the Department of Justice to be affixed.

Done at the City of Washington in the District of Columbia