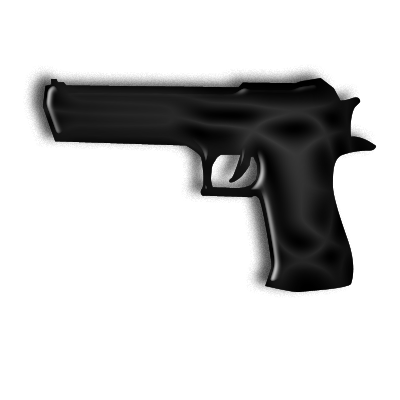 How do prosecutors prove possession of a Weapon?

Weapons found in close proximity to other alleged criminal activity like drug distribution have serious consequences in Florida’s State courts. Worse still is the prospect of prosecution of these offenses in Federal Court where the penalties are consecutive and often include minimum mandatory sentences.

What is needed to Prove Possession of a Weapon?

Here is a typical factual situation in constructive possession cases in Florida. “[P]olice arrived at the residence in question; inside were Appellant and four other males. Adjacent to the residence was a fenced-in area where a newer-model Chrysler was located, with other cars. . . .  In the glove compartment [the cops] found a rental car agreement in [Defendant’s]  name with what appeared to be [Defendant’s]  signature. According to the agreement, the rental period began on August 29, 2013, and was due to end at 6:00 p.m. on September 5, 2013, the day of the search. In the front-seat center console, which was closed, the detective found a handgun and a receipt for payment of a T-Mobile cell phone bill. [Defendant’s] name was on the receipt . . . .” The Complete description of this possession of weapons case is here.

What is Carrying a Concealed Firearm?

WEAP1000 is a code used by prosecutors and the Courts to stand for  CARRYING CONCEALED FIREARM and is often charged in Hillsborough County, Florida.

What about Felons Carrying a Weapon in Florida?

GUNS0420 is a code used by prosecutors and the Courts to stand for FELON IN POSSESSION FIREARM FIREARM POSSESS and is often charged in Hillsborough County, Florida.

(1) It is unlawful for any person to own or to have in his or her care, custody, possession, or control any firearm, ammunition, or electric weapon or device, or to carry a concealed weapon, including a tear gas gun or chemical weapon or device, if that person has been convicted.

What is Aggravated Assault with a Deadly Weapon?

ASSA5005 is a Felony charge code used by prosecutors and the Courts to stand for AGGRAVATED ASSAULT WITH DEADLY WEAPON and is often charged in Hillsborough County, Florida..

In fact, ASSA5005 AGGRAVATED ASSAULT WITH DEADLY WEAPON one of the 50 most commonly charged offenses in Hillsborough County, Florida.

(1) An “aggravated assault” is an assault:

(a) With a deadly weapon without intent to kill; or

(b) With an intent to commit a felony.

(2) Whoever commits an aggravated assault shall be guilty of a felony of the third degree.

Weapons charges in State or Federal Courts – we can provide relief. Call us today at 1-877-793-9290 for a free initial consultation. If it is more convenient for you, we respond quickly to your call for help via our Call For Help web submission. All inquiries are sent to us wirelessly, we are constantly checking and responding, and will quickly get back to you via telephone or email.

I count myself among the "lucky" to know him

DUI Client Review “Casey” was like a savior to me. I had no idea what was going to happen after I got arrested for DUI – I knew it would not be good and might involve jail time. My primary concern was whether or not I would lose my license and for how long. The…