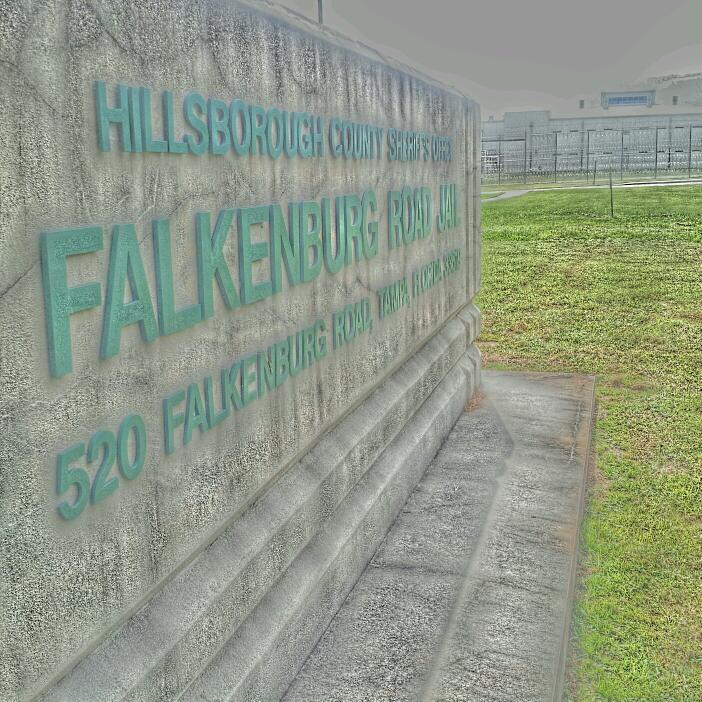 The too-pretty-for-prison teacher, Debra LaFave was released from probation early by today’s ruling in the Florida Supreme Court. The Court ruled that the state attorney could not appeal the trial court’s order terminating the probation, even though the no prison plea agreement provided that her probation was not to be terminated early.
The Florida Supreme Court said:

“Six years into her ten-year nonprison sentence, LaFave unabashedly sought early termination of her probation in 2011 in direct violation of her plea agreement. She asked the circuit court to terminate her sex offender probation four years early. On October 3, 2011, over objections from both the state attorney and the Department of Corrections [(DOC)], the circuit court granted her motion and terminated her probation as requested. “
“We answer the certified question in the negative and find that the State did not have the right to petition the district court [to appeal the decision] for certiorari review in this case.”
Complete Decision Here:
https://www.floridasupremecourt.org/decisions/2014/sc12-2232.pdf
27.950575-82.4571776